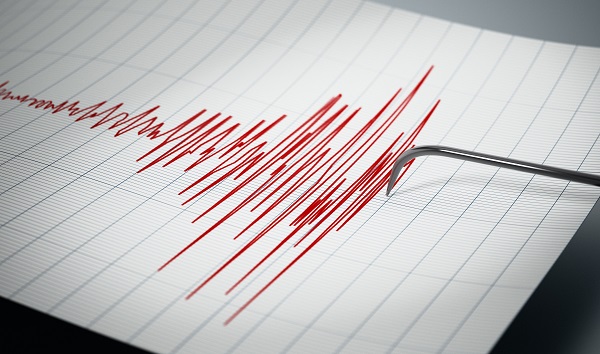 iStock(NEW YORK) — Following a series of on-land aftershocks in Puerto Rico this week, a 6.0 magnitude aftershock struck on Saturday under the ocean and miles away from the most devastated part of the mainland.The 6.0 aftershock happened eight miles away from Guanica around 9 a.m., according to the National Weather Service.Back to back aftershocks hit the island on Monday and Tuesday close to the town of Tallaboa and in the city of Ponce that left one person dead. Several citizens were injured, several buildings including schools and a popular tourist landmark were destroyed.A state of emergency was declared following the 6.4 and 5.8 tremors, respectively, earlier this week.A tsunami warning was not issued as the aftershocks were not strong enough to cause one, Dr. Lucy Jones, a seismologist told ABC News.As of Wednesday, 950,000 residents were without power, over 2,200 people are living in shelters and thousands of customers were without potable water.Puerto Rico Electric Power Authority said that some municipalities in the south of the island have lost power because of the latest quake.Copyright © 2020, ABC Audio. All rights reserved.