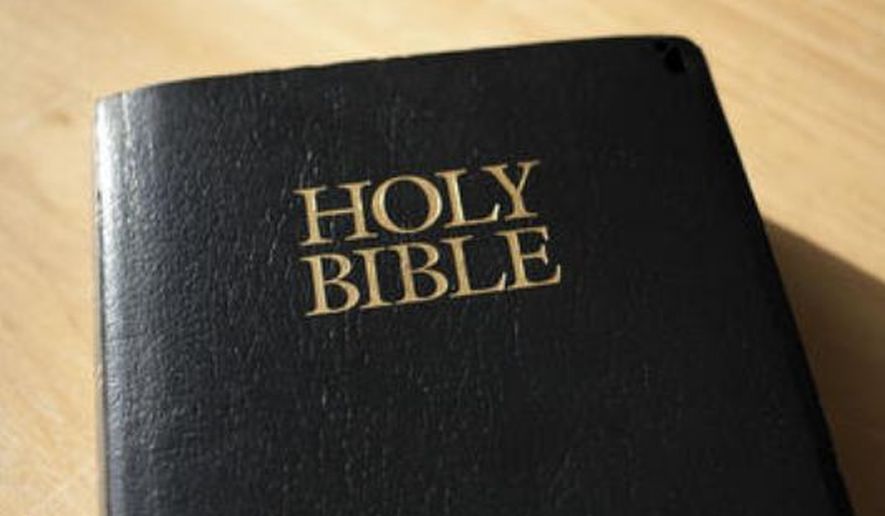 An Oklahoma lawmaker has filed a bill that would declare 2020 the “Year of the Bible.”

Senate Concurrent Resolution 7, filed by Sen. Nathan Dahm, R-Broken Arrow, would recognize the unique contribution the Bible has made in shaping the United States, including that biblical teachings inspired civil government concepts found in the Declaration of Independence and the Constitution, Dahm said.

The resolution also recognizes that many U.S. presidents have paid tribute to the influence of the Bible, Dahm said.

“We have turned away from the foundational principles and truths that established our country,” Dahm said. “This resolution allows us to recognize the influence the Bible has on our land.”

Steve Green, Hobby Lobby president and board chairman of the Museum of the Bible, said he supports the passage of SCR 7