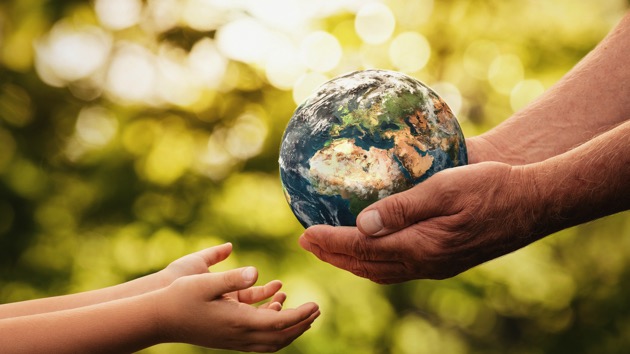 Nastco/iStock(UNITED NATIONS) — A United Nations agency has released a plan on biodiversity that seeks to mitigate a possible mass extinction in upcoming decades.The framework, outlined by the Convention on Biological Diversity, applies a “theory of change” approach to saving the world’s plants and animals, according to the plan.The agency has set its biodiversity goal for 2030, but cautioned that the plan may only be achieved through “transformative changes across economic, social, political and technological factors.”The goals include actions to be taken at the national level as well as an implementation for sustainable development. This includes no net loss in area or integrity of freshwater, marine and terrestrial ecosystems and the ensuring of ecosystem resilience.In addition, the convention hopes to reduce the percentage of species threatened with extinction, maintain genetic diversity, improve nutrition for humans, improve sustainable access to potable water, improve resilience to natural disasters and achieve at least 30% of the targets outlined in the Paris Agreement.Current global trends, such as climate warming and population growth — 8.6 billion humans are expected by 2030 — were taken into account when formulating the plan. The goals were released ahead of a five-day summit in Kunming, China, scheduled to start Feb. 24.”Biodiversity, and the benefits it provides, is fundamental to human well-being and a healthy planet,” the draft states. “Despite ongoing efforts, biodiversity is deteriorating worldwide and this decline is projected to continue or worsen under business-as-usual scenarios.”In 2019, a report published by the the Intergovernmental Science-Policy Platform on Biodiversity and Ecosystem Services, another U.N. committee, estimated that about 1 million animal and plant species are now threatened with extinction, “many within decades.”The biodiversity convention envisions “living in harmony with nature by 2050,” the draft states.Copyright © 2020, ABC Audio. All rights reserved.