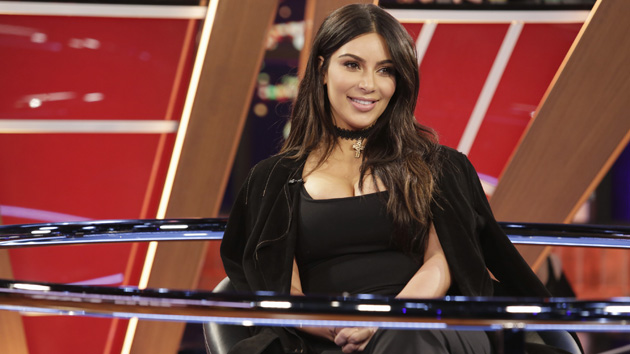 Thompson plays for the latter.

Rumors sparked that Kim displayed unsportsmanlike conduct on Tuesday when video footage reportedly showed her heckling Thompson as he was shooting a basket.

“I was there to support him!,” the shapewear mogul angrily tweeted on Tuesday in response to a Harper’s Bazaar headline. “And was cheering screaming LETS GO TRISTAN!!!!!”

Kardashian, who was also attended the game with husband Kanye West, continued, “I would never go boo anyone. I don’t go to hate, only to cheer!”

Other photos taken at the event show Kardashian cheering and pumping a fist throughout the game.  The Cavaliers inevitably lost to the Lakers, 128 to 99.

Despite publicly announcing her support of the basketball star, the 39-year-old socialite has been critical of Thompson’s relationship with her sister — especially after his public falling out with the Kardashian-Jenner clan after he was caught cheating on Khloe.