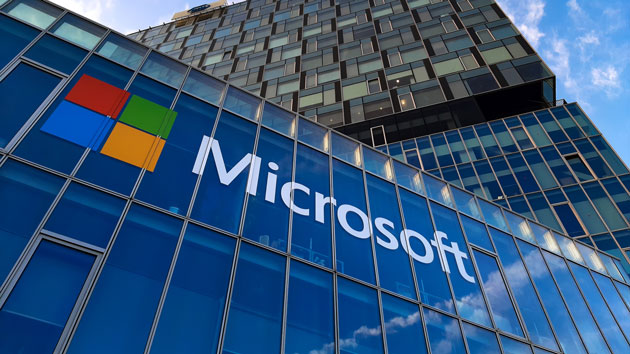 Lcva2/iStock(NEW YORK) — Microsoft has announced they will become carbon negative by 2030.

In a blog post on the company’s website, Microsoft President Brad Smith said climate change is the reason.

“The world’s climate experts agree that the world must take urgent action to bring down emissions,” Smith wrote. “Ultimately, we must reach “net zero” emissions, meaning that humanity must remove as much carbon as it emits each year. “

Microsoft’s goal is to become carbon negative, meaning they will remove more carbon from the atmosphere than they emit each year.

By 2050, Smith says the company will remove all the carbon Microsoft has emitted since they were founded in 1975.

Smith says Microsoft will fund this goal by increasing their internal carbon fee, which has been in place in 2012, on both their direct emissions and those that come from their supply and value chains.

Microsoft will reach this goal by driving down emissions several ways, including receiving 100 percent of their power from renewable energy by 2025 and electrifying their global car fleet by 2030.

They are also launching an initiative to use Microsoft technology to lower the carbon footprints of their suppliers and customers around the world, while also launching a $1 billion dollar climate innovation fund.