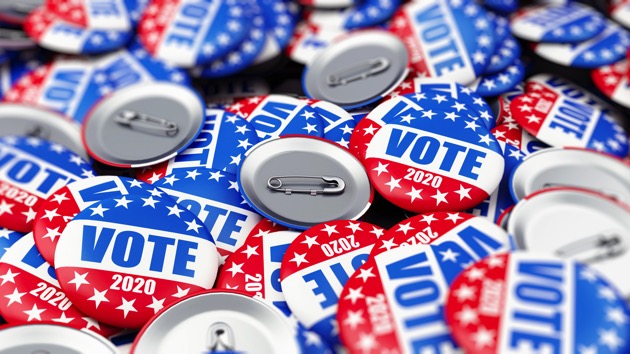 (DES MOINES, Iowa) — A day after a tense, muted exchange between presidential candidates Bernie Sanders and Elizabeth Warren, the hosts of the debate released sound from the confrontation.Sen. Warren approached Sen. Sanders on stage after the Democratic debate in Iowa Tuesday night and told him she thought he called her “a liar on national TV,” according to audio of the contentious interaction released by CNN on Wednesday night.

“Anytime,” Warren said.”You called me a liar. You told me — all right, let’s not do it now,” he said, turning away. During part of the conversation, businessman Tom Steyer stood in between them both, waiting to greet Sanders. Sanders then turned to greet Steyer as Warren turned to greet former South Bend, Ind., Mayor Pete Buttigieg.

Asked Wednesday if they had any comment on the audio released by CNN, Warren campaign communications director Kristen Orthman responded, “We do not.”The Sanders campaign also declined to comment.The interaction followed a tense few days between Sanders and Warren on the campaign trail, which the candidates were asked to address on stage at the debate Tuesday night. According to Warren, in a meeting between the two prior to the campaign, Sanders told her a woman could not win the presidency — an assertion he fiercely denied both prior to and during the debate.Following the debate, Sanders’ senior adviser, Jeff Weaver, told reporters it was “inconceivable” Sanders told Warren a woman couldn’t win.

“It is inconceivable he said that, because he doesn’t believe it,” Weaver said in the spin room. “They had a long conversation about the challenges a woman would face facing Trump, because she asked. Look, there are challenges to running against somebody like Trump as a woman. They will do and say anything. You would be living in an alternate universe if you did think they were challenges. Does that mean a woman can’t win? Of course not.”