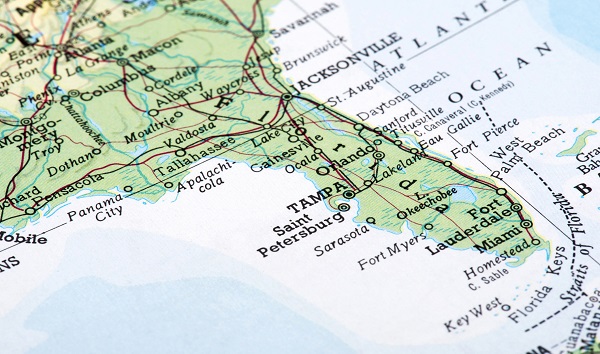 iStock(MIAMI) — A Florida man has been federally charged with running a $1.5 million fraud for allegedly filing false claims on merchandise he sold through his online company.Miami resident Edwin Jim Garcia-Albarracin, 45, allegedly filed fraudulent claims for “purportedly damaged packages” sold through his online business, Rambos Market, stating that they were damaged when they were shipped through the U.S. Postal Service, according to a federal indictment filed in the Southern District of Florida earlier this month.Garcia-Albarracin sold a variety of products through online marketplaces such as Listia and eBay, according to the court documents. He would then purchase insurance through USPS and allegedly later file a claim stating that the contents of the packages had been damaged.To file a claim, a customer is required to provide a name, address, product tracking number, proof of value and proof of claim. The customer is also required to certify that all information is “accurate, truthful and complete.”As proof, Garcia-Albarracin would allegedly provide fake photos that “purportedly depicted damage to the products,” authorities said. He received compensation from USPS via check, the court documents show.He would then allegedly wire funds from one bank account to another, with the transactions designed “to conceal and disguise the nature, location, source, ownership, and control of the proceeds of the specified unlawful activity,” according to the charging documents.Garcia-Albarracin allegedly carried out his crimes between July 2016 and November 2019, according to the indictment.Part of the money he made in the scheme was allegedly used to buy a home in Miami’s Kendall neighborhood, which is now subject to forfeiture, authorities said.The five-bedroom, four-bathroom Miami townhouse is listed in Garcia-Albarracin’s name and sold in October 2019 for $380,000, online property records show.He was arrested last week and charged with 10 counts of mail fraud, 10 counts of wire fraud and 12 counts of money laundering.A representative for the Miami Dade Public Defenders Office did not immediately respond to ABC News’ request for comment.Garcia-Albarracin is expected to appear in court on Tuesday. If convicted, he faces a maximum sentence of 20 years and up to $750,000 in fines. Copyright © 2020, ABC Audio. All rights reserved.