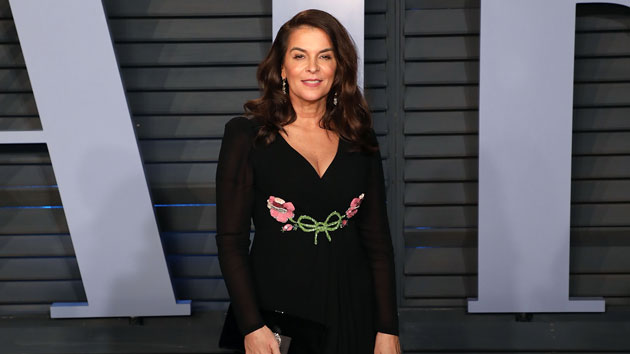 Train derails, goes up in flames in Ohio, causes half of town to evacuate

Two in custody after six relatives, including baby, gunned down in targeted ‘massacre’