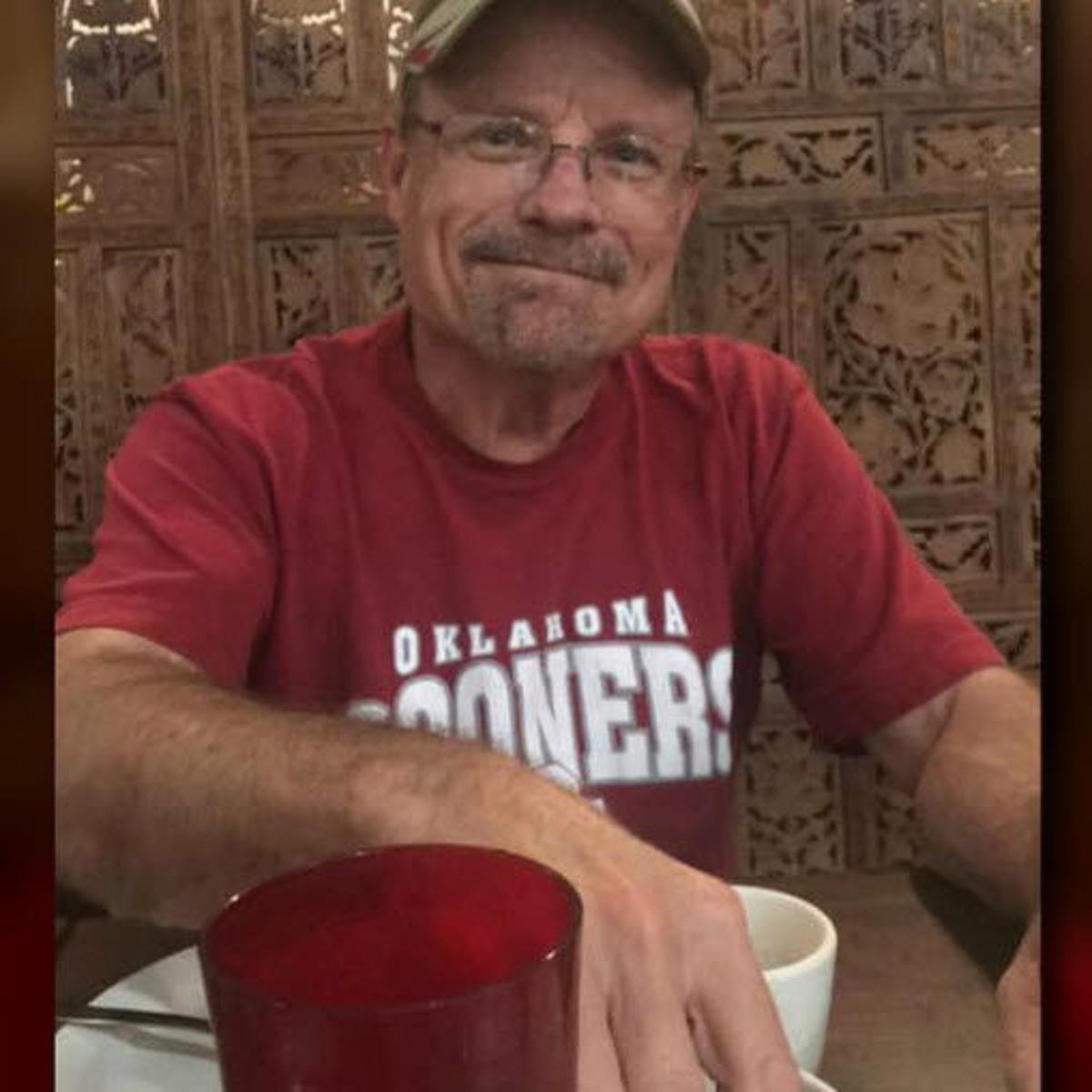 (Tucson, AZ) Officials in Tucson have identified a man found dead on a hiking trail last month. The remains were discovered on Dec. 31, 2019, on the Pima Canyon Trail near First Avenue and Magee Road. The victim has now been identified as 66-year-old Steven Mark Brashear of Bartlesville, Oklahoma. Brashear was last seen at a restaurant near the Tucson Mall on Dec. 7.

The Pima County Medical Examiner’s Office says investigators have not yet determined how he died. Mountain lions had fed on the body, making it difficult to identify the remains. An autopsy proved the mountain lions did not kill Brashear, but state officials say they had to put the lions down because they were a danger to the public.

At the time, the Arizona Game and Fish Department tweeted: “AZGFD lethally removed three mountain lions from Pima Canyon overnight that fed on human remains found there Monday by Pima S.O. Rarely scavengers, such abnormal behavior made them them more likely to attack humans in the future. Repeatedly showed no fear of responding officers.”