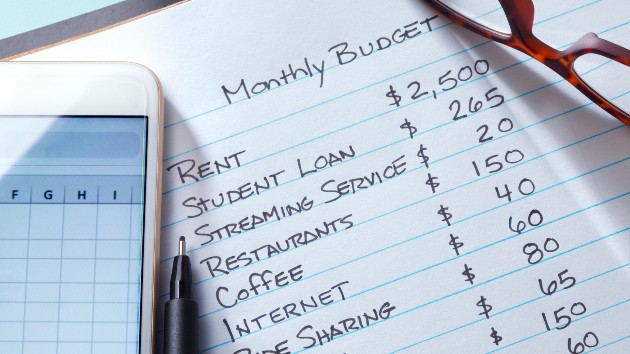 “You can save thousands of dollars a year by just bringing lunch from home,” she said.

Zuniga became more intentional about the types of groceries that she bought, which helped her eliminate food waste.The second area that she says to be mindful of is housing.

“If you’re paying $2,500 a month in a place like New York City and you can take on a roommate and potentially pay $1,800 instead, you can save $700 a month,” she said.The final area that Zuniga mentioned was transportation. She said that if there isn’t a need to buy a car, then don’t get one and eliminate that cost. Instead, take public transportation.Copyright © 2020, ABC Audio. All rights reserved.