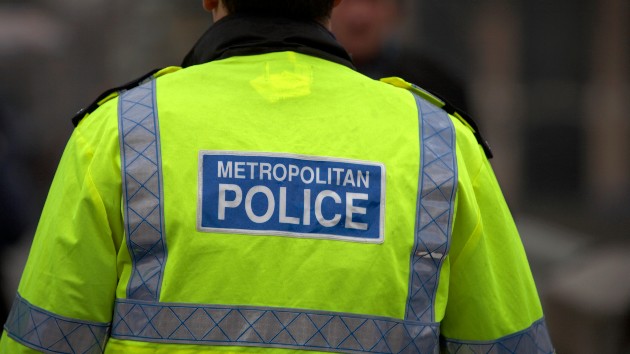 gynane/iStock(LONDON) — Facial recognition technology is set to be rolled out across London by the Metropolitan Police Service beginning Friday, despite concerns over the technology’s effectiveness and objections from privacy advocates. The use of Live Facial Recognition (LFR) technology will be “intelligence-led and deployed to specific locations” and will be used to help tackle “serious crime,” police said in a statement. The technology would not be used to take over from traditional policing, and would only be used as a “prompt,” with the decision to engage a suspect still left to officers on the ground, they added.In announcing the use of the technology, Assistant Commissioner Nick Ephgrave said that the adoption of LFR technology across London was an “important development” and “vital in assisting us in bearing down on violence.” “We all want to live and work in a city which is safe; the public rightly expect us to use widely available technology to stop criminals,” he said in a statement. “Equally I have to be sure that we have the right safeguards and transparency in place to ensure that we protect people’s privacy and human rights. I believe our careful and considered deployment of live facial recognition strikes that balance.”There was significant public support for the use of the technology, which has already been used widely in the private sector in the U.K., he added. However, serious concerns have been raised over the effectiveness and desirability of LFR technology. An independent study commissioned last year by Scotland Yard and researchers from the University of Essex found that 81% of suspects flagged in trials using LFR were innocent. That was the first independent report into the use of the technology, with the authors, Peter Fussey and Daragh Murray, concluding that there were “significant operational shortcomings in the trials which could affect the viability of any future use of LFR technology.”In response to the report, Deputy Assistant Commissioner Duncan Ball said he was “extremely disappointed with the negative and unbalanced tone” of the study. Murray, one of the report’s authors, told ABC News that he was surprised by that response and “not convinced these concerns are addressed.” “The key issue is the scope of discretion granted to the police. There is no regulatory guidance, which means that they are effectively granted arbitrary powers, something entirely inconsistent with human rights law,” Murray said. “The necessity of this deployment is also unclear … If the entire population of London is to be subject to biometric identification checks, this should be justified.” The adoption of the technology has also alarmed privacy advocates who say that it represents a serious threat to civil liberties across the U.K.“This decision represents an enormous expansion of the surveillance state,” Silkie Carlo, the director of Big Brother Watch, a civil liberties and privacy campaigning organization, told ABC News. “This is a breathtaking assault on our rights and we will challenge it, including by urgently considering next steps in our ongoing legal claim against the Met and the Home Secretary.” “This move instantly stains the new government’s human rights record and we urge an immediate reconsideration,” she added. Copyright © 2020, ABC Audio. All rights reserved.

Rare, green comet to pass by Earth starting this week