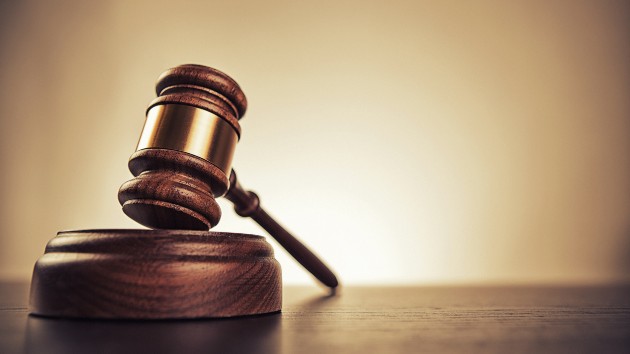 Marilyn Nieves/iStock(WASHINGTON) — The U.S. has denied an extradition request for Anne Sacoolas, the wife of an American diplomat who police say fatally struck a British teenager with her car as he was walking on the side of the road last August. Sacoolas was formally charged with murder in December for allegedly hitting 19-year-old Harry Dunn in Northamptonshire, in central England. Sacoolas was charged by the Crown Protection Service with causing death by dangerous driving.But it appears unlikely Sacoolas will face trial in the U.K. in the near future after a spokesman for the family confirmed U.S. Secretary of State Mike Pompeo had denied an extradition request. Radd Sieger tweeted, “[MP Andrea Leadsom] @andrealeadsom tells me 2night that @SecPompeo has declined the extradition request for #annesacoolas. The first declination in the history of the treaty. #HarryDunn’s parents expected nothing less of this immoral lawless admin.They don’t know what they have let themselves in 4!”Sacoolas initially cooperated with investigators, but then fled to the United States claiming diplomatic immunity, which sparked a diplomatic rift between the U.S. and the U.K. A State Department spokesperson confirmed to ABC News in a statement that they denied the U.K. extradition request — again saying if they approved it and waived the immunity they maintain she had during the accident and while she remained in the U.K., it “would set an extraordinarily troubling precedent.””The United States government has declined the United Kingdom’s request for extradition of a U.S. citizen involved in a tragic vehicle accident that occurred in the United Kingdom,” the U.S. said in the statement. “At the time the accident occurred, and for the duration of her stay in the UK, the U.S. citizen driver in this case had immunity from criminal jurisdiction.”After word of the U.S. decision, the British government condemned the decision. “We are disappointed in this decision which appears to be a denial of justice,” the British government said in a statement. “We are urgently considering our options.” The U.S. secretary of state has the final word on whether to honor a request from another country, in the U.K.’s case through the Home Office.Sieger followed up with another tweet saying the extradition fight was not over. “Don’t you worry #HarryDunn supporters. Taking this in our stride. #annesacoolas is coming back,” he wrote. “You wont stand for it. We won’t. British Govt won’t. Next steps to be discussed and agreed, and they will be ferocious.” The U.S. government issued a statement in the wake of the extradition request earlier this month making it clear the State Department was unlikely to honor the request. “The United States has a strong law enforcement relationship with the UK and, in particular, a strong track record of close cooperation on extradition matters,” according to a spokesperson from the State Department. “However, under the circumstances of this case, we strongly believe that an extradition request would be highly inappropriate.” Copyright © 2020, ABC Audio. All rights reserved.