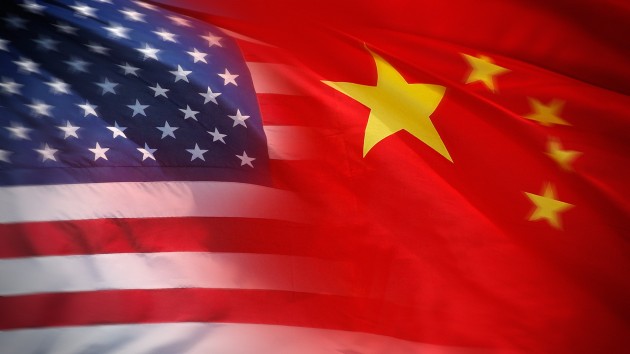 narvikk/iStock(WASHINGTON) — The U.S. State Department is warning Americans not to enter China’s Hubei province due to the coronavirus, as Chinese authorities announced Thursday that the death toll from the virus has gone up.The U.S. is also pulling out most of its diplomats and their families from the consulate general in Wuhan, the Hubei city of 11 million where cases of the new virus were first discovered.The State Department issued a new travel advisory late Thursday, declaring the Hubei region Level 4, Do Not Travel, the strongest of the four travel warning levels issued by the U.S. government. That puts it on par with hot spots and war zones like North Korea, Syria and Iran. China’s National Health Commission announced Thursday that the death toll from the virus has increased to 25 from the previously-reported total of 17.The health agency said that in addition to the eight new deaths, 259 new confirmed cases had been reported in 27 provinces across China, with six new cases cured and discharged. In response to the virus, officials at Shanghai Disneyland said that the giant theme park would close until further notice “in order to ensure the health and safety of our guests.” The move comes during one of the park’s busiest weeks of the year. The park, located in Pudong, Shanghai, is about a two-hour flight from Wuhan.The U.S. State Department says China itself remains on travel advisory Level 2, Exercise Increased Caution, because of arbitrary detentions and law enforcement concerns, including the so-called exit bans where U.S. citizens are prevented from leaving the country, often for the government to gain leverage over relatives that it is after. A senior State Department official said the U.S. had seen “positive signs” in China’s response to stem the coronavirus outbreak in Wuhan, but added that China has lacked transparency in the past and has shown it can be more preoccupied with saving face publicly than admitting and treating the problem. “We’re concerned, but cautiously optimistic,” the official said.U.S. health officials reported the first U.S. case of the coronavirus on Tuesday, when it was diagnosed in a Washington state man in his 30s who had recently traveled to Wuhan. A total of 830 cases of the coronavirus have been reported to date in China. In addition, China’s National Health Commission reports that three cases have been reported in Thailand, two have been reported in Vietnam, and one case apiece has been reported in Japan, Singapore and South Korea. The Walt Disney Co. is the parent company of ABC News.Copyright © 2020, ABC Audio. All rights reserved.