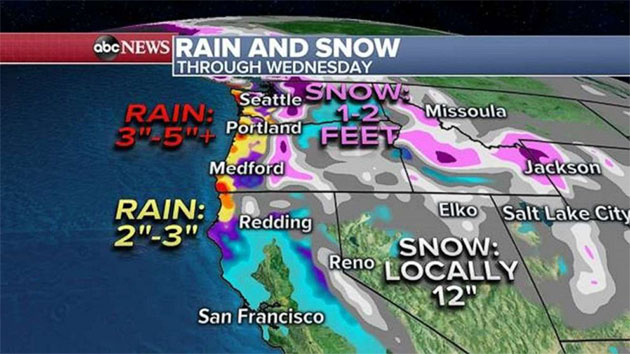 Official White House Photo by Shealah Craighead(WASHINGTON) —  Lev Parnas, a former associate of President Donald Trump’s personal attorney, Rudy Giuliani, has released an hour-long, mostly audio tape of a private dinner attended by President Donald Trump and Donald Trump Jr.Parnas, currently under federal indictment by prosecutors in New York, released the tape from the April 30, 2018, dinner after ABC News first reported its existence and obtained a portion of the conversation in which Parnas and Trump appear to discuss the former U.S. ambassador to Ukraine.As ABC News reported on Friday, Parnas appears to say to Trump: “The biggest problem there, I think where we need to start is we gotta get rid of the ambassador. She’s still left over from the Clinton administration. She’s basically walking around telling everybody, ‘Wait, he’s gonna get impeached, just wait."”Marie Yovanovitch, to whom they appear to be referring, actually had served in the State Department since the Reagan administration.On the recording, a voice that appears to be the president’s responds to Parnas’ comments: “Get rid of her! Get her out tomorrow. I don’t care. Get her out tomorrow. Take her out. OK? Do it.”The video and audio were recorded by the phone of Igor Fruman, an associate of Parnas who’s also under federal indictment in New York.Fruman is not cooperating with the congressional impeachment probe into Trump, but Parnas is. Both have pleaded not guilty.Late Friday, after finding his own copy of the tape, Parnas’ attorney confirmed to ABC News that they had turned that copy over to the House Intelligence Committee for review.On Saturday, in providing the extended recording to ABC News, Parnas’ attorney, Joseph A. Bondy said in a statement: “Given its importance to the national interest, we decided to release this recording in a manner intended to ensure equal public access, and in an effort to provide clarity to the American people and the Senate as to the need to conduct a fair trial, with witnesses and evidence.”The White House on Saturday did not immediately respond to a request for comment from ABC News. On Friday night, press secretary Stephanie Grisham, reacting to reports of the tape, said: “Every president in our history has had the right to place people who support his agenda and his policies within his administration.”An attorney for Fruman and the Southern District of New York each declined to comment when reached by ABC News.Copyright © 2020, ABC Audio. All rights reserved.