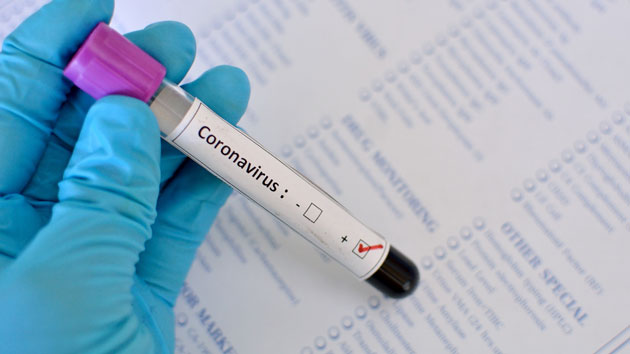 jarun011/iStock(WUHAN, China) — International automakers and American companies are among the firms evacuating employees from China or restricting travel there as the threat of coronavirus has begun to affect the global economy.Uncertainty over the virus in China, the world’s second-largest economy by Gross Domestic Product, has caused global stocks to tumble this week.  Honda, Nissan and PSA Group, which all have plants near the outbreak’s epicenter of Wuhan, have announced steps including repatriation for employees in China amid the health crisis.”We are taking reasonable precautions and have advised our employees to refrain from non-urgent business trips to the Wuhan area for the time being,” Honda said in a statement Tuesday. The company closed its plant there from Jan. 23 until Feb. 2 because of Chinese New Year and is “continuing to monitor the situation.”The outbreak comes just a month after Honda announced it set a monthly record for automobile production in China. It’s unclear how unfolding health crisis will affect production.Nissan noted that its business units in the area will also be closed until Feb. 4, also due to the holiday.”We take the health and safety of our employees and their families seriously,” the company said in a statement. “We are closely monitoring the coronavirus situation and well-being of our employees in Wuhan and in China.”The automaker noted that Japanese expatriates in the Wuhan area will be returned to Japan as part of a government initiative that includes putting them on a chartered flight.Representatives for PSA Group didn’t immediately respond to ABC News’ request for comment Tuesday, but in a statement on Twitter the company announced plans to repatriate expat workers and their families based in the Wuhan area.Meanwhile, U.S. tech giant Facebook is asking employees to suspend non-essential travel to mainland China, and asked those who have recently traveled there to work from home.”Out of an abundance of caution, we have taken steps to protect the health and safety of our employees,” Anthony Harrison, a Facebook spokesman, told ABC News.Other employers including banking giants Goldman Sachs and HSBC have banned staff from traveling to mainland China until further notice, Reuters reported, citing internal memos.”The Chinese economy — and possibly the world economy — will take a hit in the short run, and lower prices are a rational response to the increasing spread of the corona virus,” Chris Zaccarelli, the chief investment officer at the Independent Advisor Alliance, said in a commentary Monday, comparing the current outbreak to SARS in 2003.How quickly a vaccine can be developed and how effectively governments will be able to prevent the spread of the virus “will determine how large the economic impact will be,” Zaccarelli added. “But once it is contained and people go back to travelling and spending as they did previously, the economy will rebound accordingly; markets will anticipate this and start moving higher again well in advance of that bottom.”Copyright © 2020, ABC Audio. All rights reserved.