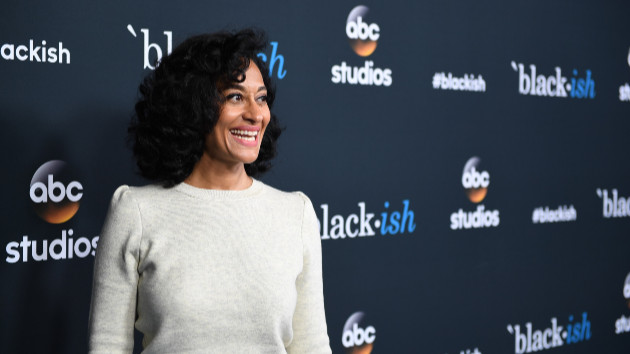 ABC/Todd Wawrychuk(LOS ANGELES) — From comedy to horror? Tracee Ellis Ross says she wouldn’t mind starring in a remake of The Shining under one condition: Jordan Peele is involved.

You can get a taste of Ross as Shelley Duvall’s character, Wendy Torrance, from the iconic movie in the upcoming Super Bowl commercial for MTN DEW Zero. The ad, which spoofs an iconic scene from the 1980’s film, also stars Bryan Cranston in the role of Jack Torrance, played in the film by Jack Nicholson.