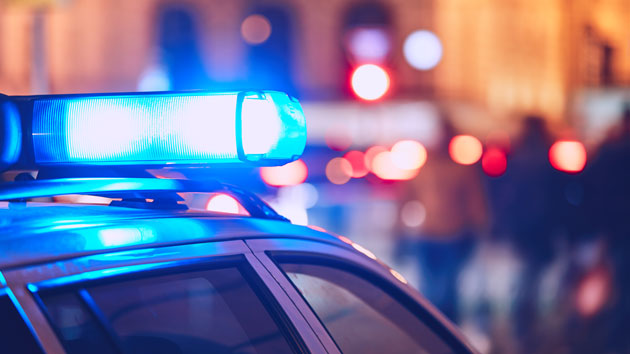 Chalabala/iStock(NEW YORK) — Fotis Dulos, recently charged with killing his estranged wife, Jennifer Dulos, was in “dire” condition on Wednesday following a suicide attempt, said defense attorney Norm Pattis.The “situation is grim,” Pattis said after a court appearance Wednesday, adding he’s “hoping he will recover.”Fotis Dulos suffered carbon monoxide poisoning after attempting suicide at his Farmington, Connecticut, home, according to Pattis.After Fotis Dulos failed to show up for Tuesday’s emergency bail hearing, where his bond was likely to be revoked, officers performed a wellness check at the father of five’s home, according to the Farmington police.Through a window, the officers saw him in the garage. Fotis Dulos was unresponsive, but officers determined CPR was required and called for an ambulance.Fotis Dulos’ estranged wife, Jennifer Dulos, disappeared in May 2019 amid a contentious custody battle. Her body has never been found.Fotis Dulos was arrested on murder charges this month.Fotis Dulos’ girlfriend, Michelle Troconis, was charged with conspiracy to commit murder. Kent Mahwinney, an attorney and a friend of Fotis Dulos, was charged with conspiracy to commit murder.”We remain committed to the proposition that Mr. Dulos is not guilty of the crimes charged and hope he recovers so we can vindicate him in a court of law,” Pattis said Wednesday.Fotis Dulos is being treated at a hospital in New York City. He is not in custody but guards are posted outside his door, Pattis said.At court on Wednesday, Pattis agreed to waive extradition in order to make it possible for his family to see him.”He is in our prayers,” Pattis said. “Family members of his will arrive to New York from Greece tonight.”The Connecticut dad will be rearrested if he’s released from the hospital, Pattis said. His bond also been increased by $500,000 to $6.5 million. Copyright © 2020, ABC Audio. All rights reserved.