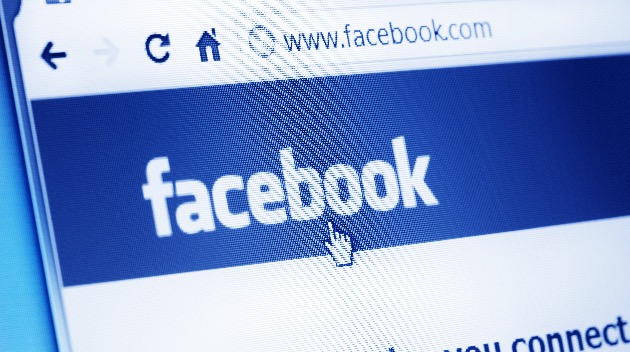 luchezar/iStock(NEW YORK) — Facebook shares fell as trading opened Thursday, on the heels of the company’s fourth-quarter earnings call, which showed growth but revealed high expenses — including a $550 million tentative settlement in Illinois.Facebook stock plummeted approximately 7% on Thursday morning, wiping out millions in market value.  The decline comes after an earnings call Wednesday, when executives announced fourth-quarter revenue of $21.08 billion — up 25% from last year — as well as an increase in both daily and monthly active users. The figures were just slightly above what analysts forecast for the company.Investors seem worried, however, about the high expenses revealed by the company.The company’s chief financial officer David Wehner disclosed that expenses soared over the past year during an earnings call, saying they were “largely driven by higher legal fees and settlements.””This includes charges related to a $550M settlement in principle we reached this month in connection with the Illinois Biometric Information Privacy Act litigation,” he added.The tentative $550 million settlement marks the largest cash settlement ever for a privacy-related lawsuit, according to a statement from the law firms Edelson, Robbins Geller and Labaton Sucharow, which represented the plaintiffs.Illinois’ Biometric Information Privacy Act says companies that collect biometric information must inform users that their data is being stored, why and for how long. The class-action suit argues Facebook’s tag suggestion feature for photos of people’s faces was a violation of the Illinois privacy laws. Facebook has denied any wrongdoing.”Biometrics is one of the two primary battlegrounds, along with geolocation, that will define our privacy rights for the next generation,” attorney Jay Edelson of Edelson PC said in a statement. “We hope and expect that other companies will follow Facebook’s lead and pay significant attention to the importance of our biometric information.”Meanwhile, CEO Mark Zuckerberg said Wednesday that Facebook is preparing for “an intense year with the elections,” after the company faced widespread criticism for its role in the spread of misinformation during the 2016 presidential election.”My goal for this next decade isn’t to be liked, but to be understood,” Zuckerberg said. Copyright © 2020, ABC Audio. All rights reserved.