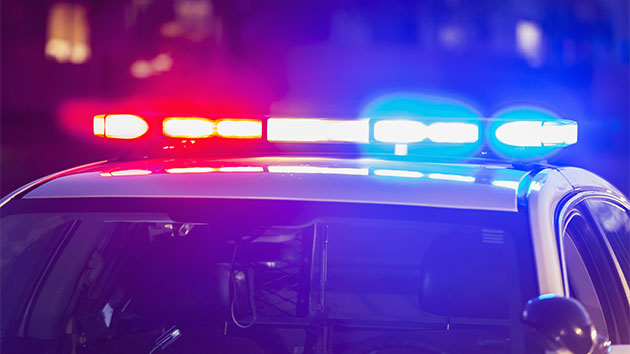 kali9/iStock(RIVIERA BEACH, Fla.) — Two people were killed and another was wounded Saturday in a shooting that broke out after a funeral in Florida, officials said.The two victims who died at the scene were a 15-year-old boy and a 47-year-old man, according to the Riviera Beach Police Department. Police aren’t releasing the name of the juvenile, but the older victim was identified as Royce Freeman.Another woman, who also isn’t yet being identified, was shot and transported to St. Mary’s Medical Center, where she was treated for non-life-threatening injuries, authorities said.A fourth person with a gunshot wound who authorities initially thought was injured in the same shooting, because he arrived at a nearby hospital around the same time, actually had been shot elsewhere, police said in a later statement.The incident occurred across the street from the Victory City Church just after 2:30 p.m. local time in Riviera Beach, located in Palm Beach County.”The shooting was not a random act of violence. The victims and the shooters were known to each other,” A.J. Walker, a police spokesperson, said in an email to ABC News. “While the motive for the shooting is still being investigated, it is believed it was a result of a dispute between relatives of the deceased whose funeral had been held.”No arrests have been made, and police said the investigation is ongoing.The church’s senior pastor, Tywuante D. Lupoe, said in a statement on Facebook that the shooting did not involve any of the church members and took place across the street.”Let’s pray for the families that lost their loved ones today,” Lupoe said.Copyright © 2020, ABC Audio. All rights reserved.