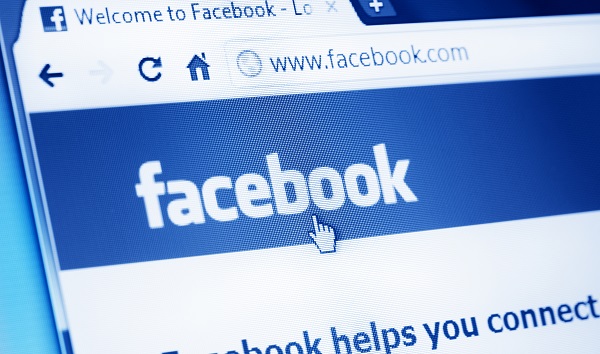 iStock(NEW YORK) — Facebook executive Sheryl Sandberg announced she is engaged to Tom Bernthal, the CEO of a consulting firm, in a Facebook post Monday.”You are my everything. I could not love you more,” Sandberg captioned the post, featuring a photo of the two announcing the engagement.The news comes a little less than five years after the Facebook COO’s late husband, Dave Goldberg, died unexpectedly while on a family vacation in Mexico.The couple was set up by Rob Goldberg, Dave’s brother, and became engaged after a hike and picnic on Saturday, People magazine reported.Bernthal recreated where they went on their first date and proposed with a ring featuring five small, hidden diamonds meant to represent each of their five children, the outlet added. The couple have been dating since last spring.Approximately a year after her husband’s death, Sandberg opened up about how she was coping, telling ABC News at the time, “It’s still a struggle.””You know, I miss Dave still. But I know I don’t have any choice other than to keep going,” she said. “And I keep going because I look deep and find a resilience inside myself.”In 2017, she also released a book about her experiences overcoming grief and adversity, entitled “Option B.”Sandberg has also made headlines for her work fighting for women’s equality in the workplace, especially within the male-dominated tech industry. Copyright © 2020, ABC Audio. All rights reserved.