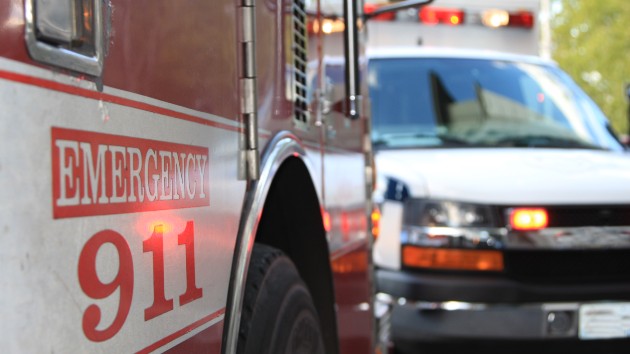 katifcam/iStock(FRESNO, Calif.) — An argument over who would win the Super Bowl has led to the shooting death of a man in the middle of a barbecue with family and friends.The incident occurred over the weekend in Fresno, California, when 24-year old Frank Rojas, who was visiting friends and family, was enjoying a barbecue with them in the front yard of a home in downtown Fresno when a homeless man approached them, according to ABC News’ Fresno station KFSN-TV.”There was a disturbance in the front yard of that house, at the corner house, regarding the Super Bowl,” says Fresno Police Lt. Charlie Chamalbide to KFSN.Rojas allegedly got into an argument with the man over who was going to win Super Bowl LIV between the San Francisco 49ers and the Kansas City Chiefs.”Preliminary info is that they were rooting for different teams,” Chamalbide said.The fight allegedly escalated quickly and the suspect pulled out a weapon from his backpack and fired at Rojas, striking him, according to investigators.The suspect then took off on foot and tossed the weapon nearby while attempting to make his escape.”It wasn’t a gun, but it was like a makeshift gun, so we are trying to determine what exactly it was,” Chamalbide said.The suspect, allegedly in his 30s or 40s, was apprehended shortly after the shooting a few blocks away from the scene.Rojas was then allegedly rushed to Community Regional Medical Center where he underwent emergency surgery but was pronounced dead a short time later.The Kansas City Chiefs ended up winning Super Bowl LIV over the San Francisco 49ers 31-20. Copyright © 2020, ABC Audio. All rights reserved.