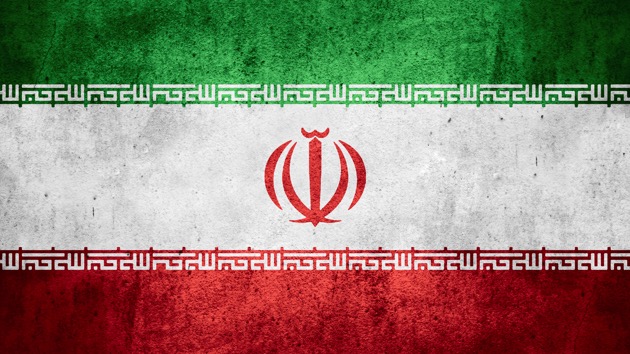 MiroNovak/iStock(TEHRAN, Iran) — The death sentence of an Iranian national accused of being a CIA spy has been approved by the supreme court of Iran, the spokesman of the Islamic Republic judiciary said during a press conference on Tuesday, according to the semi-official Iranian Students News Agency.The sentence will be carried out soon, Gholam Hossein Esmaili, the judiciary spokesman, added.Last July, Iran announced that it had arrested 17 spies working for the CIA, adding that some could face execution. According to the Iranian intelligence officials’ briefing at the time, all 17 accused spies were Iranian nationals who had been identified and arrested by Iran’s intelligence in close cooperation with some Islamic Republic “allied countries.”President Trump dismissed the allegations as “totally false” and “lies and propaganda,” after the arrests were announced last year.Amir Rahimpour, a CIA spy who was in touch with (this) intelligence organization and used to get paid lots of money, had tried to pass on some of the nuclear information of the Islamic Republic of Iran to the United States, Esmaili said.”He was identified, went on trial and sentenced to execution. Recently, the Supreme Court of Iran confirmed his sentence, and Inshallah he will soon face the punishment that fits his crime,” he said in a short overview of his case.”Two other CIA spies working under the cover of a charity organization were sentenced to 10 and five years in prison for spying and for acting against national security, respectively. But, as their sentences are yet to be finalized, their names are not announced,” Esmaili said.The two people sentenced to imprisonment are also Iranian nationals, the spokesman clarified.However, the spokesman of the judiciary did not specify if Rahimpour or the two others charged with espionage were among the 17 arrested.Those arrested in July had been working as staff at sensitive centers in the country, including “economic, nuclear, infrastructural, military and cyber fields or their counterpart private sector,” according to the Iranian intelligence press release.Some of the accused spies who declined to cooperate with the Islamic Republic intelligence after their arrest, have been sent to the judiciary so their cases can be processed. Iran had warned that their sentences would be execution or long imprisonment.Copyright © 2020, ABC Audio. All rights reserved.