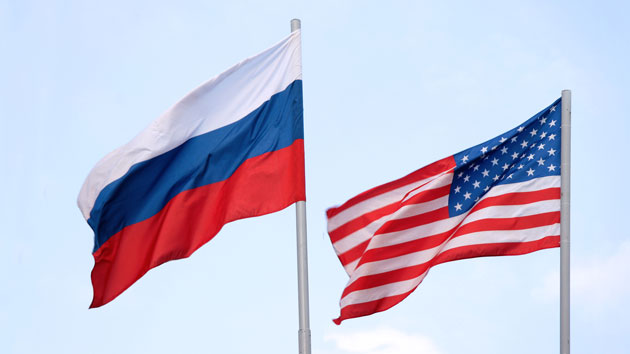 mashabuba/iStock(WASHINGTON) — A Russian court denied a motion to release American Paul Whelan Tuesday, meaning the veteran U.S. Marine will be detained for at least another month after spending more than 400 days in prison.Whelan has been charged with espionage, but there has never been any evidence introduced against him. He and his lawyers have denied the charges, while the U.S. embassy in Moscow has questioned the lack of evidence, called for his immediate release, and expressed concern about his deteriorating health.Imprisoned since December 2018, Whelan was arrested while on vacation in Russia — a country he has visited multiple times.In court in Moscow Tuesday, he looked tired, but smiled at those gathered and thanked them for coming.In late December, the Moscow City Court extended his detention until March 29, 2020, but his lawyer Vladimir Zherebenkov had filed an appeal for his release.From behind a glass cage guarded by two plain-clothes masked men, he attempted to speak multiple times, but was cut off by a court secretary.”Your honor, March 5 is my 50th birthday. Could I have a cake please?” he said at one point, addressing the judge. He added later that the entire case against him, including Tuesday’s decision, was pre-arranged.The judge denied that appeal. Zherebenkov said that he would file another one to a higher court, but that he expected Whelan’s trial will begin at the end of March or in early April.Whelan, his lawyer, and his family have said that his health is deteriorating in Russian custody and he has been denied access to proper medical care. In particular, he said last August that he was dragged by prison guards, exacerbating a hernia and injuring his left shoulder.Despite those concerns, Whelan said Tuesday that he was OK.U.S. ambassador to Russia John Sullivan tried to visit Whelan last Thursday, telling reporters outside that his “case has gone on far too long. Investigators have shown no evidence — zero. Russian authorities show no credible justification for isolating Paul and refuse to allow Paul to get proper medical attention. This is shameful treatment.”The next day marked his 400th day in prison.Whelan’s espionage charge carries a sentence of up to 20 years in a Russian prison. Copyright © 2020, ABC Audio. All rights reserved.