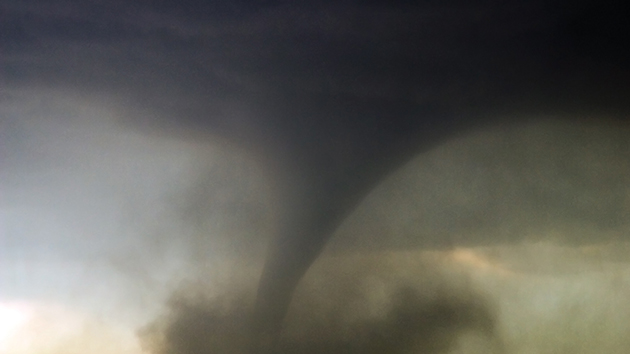 (Norman, OK) Oklahoma is often referred to as “Tornado Alley,” and 2019 was an example of why the state got its nickname.

However, the other 11 months combined for just 42 tornadoes, a slightly lower total compared to previous years.

Fortunately for Oklahomans, none of the tornadoes registered higher than an F3 on the tornado intensity scale. Tornados are rated on the Fujita Tornado Damage Scale from a F0, with winds less than 73 miles per hour and light damage, to F5, winds 261 to 318 miles per hour with incredible damage, according to the National Oceanic and Atmospheric Administration. Sixty of the 2019 tornadoes registered as F1 tornadoes, while just three were rated F3 tornadoes.

F3 tornados typically do severe damage, such as ripping roofs off, uprooting trees and lifting heavy cars off the ground, according to NOAA.

Despite the record number of tornadoes, Cleveland County saw just four tornadoes touch down inside county limits. All four tornadoes occurred in May, with three of them touching down on May 21, and none of them registered higher than F1 on the tornado intensity scale. It was a quiet break for the county as a whole, as several tornadoes have caused significant damage in the last 20 years, including the Moore tornadoes in 1999, 2013 and 2015.

Have a Story on NW Oklahoma Sports? We Want to Hear From You!

What are the states surrounding Oklahoma doing, in regards to its fall high school sports season?

What NFL teams are projected to draft these Oklahoma State and Oklahoma players?