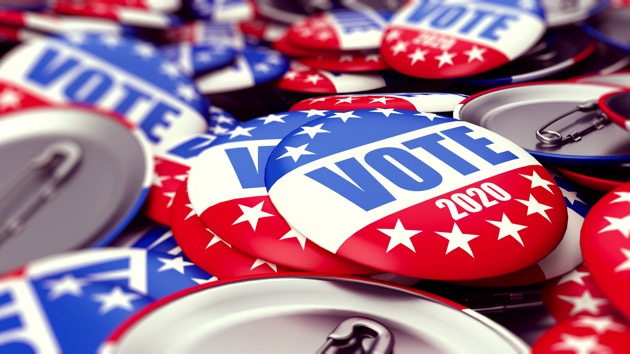 3dfoto/iStock(WASHINGTON) — Former Illinois Rep. Joe Walsh announced Friday that he’s ending his long-shot bid to challenge President Donald Trump for the Republican presidential nomination.“I’ve suspended my campaign because I’ve concluded that no one can beat Trump in a Republican nomination — not me, not anyone,” Walsh said in a statement.He went on, “That was crystal clear to me this week when I stood in front of 3,000 Iowa Republicans and was booed and jeered at for saying we deserve a president who is honest, decent and puts the country first. The Republican party has become a cult.”The conservative firebrand failed to gain momentum in a Republican Party that still largely backs the president. Walsh first announced his campaign in September 2019 in an exclusive interview with ABC News Chief Anchor George Stephanopoulos on ABC’s This Week.The controversial former lawmaker argued that conservatives should have an alternative to the president.”I’m running because he’s unfit; somebody needs to step up and there needs to be an alternative. The country is sick of this guy’s tantrum — he’s a child,” said Walsh, who was elected to the House in 2010 and only served one term before becoming a conservative talk radio host.Former Massachusetts Gov. Bill Weld is now the only Republican challenger to Trump. Copyright © 2020, ABC Audio. All rights reserved.