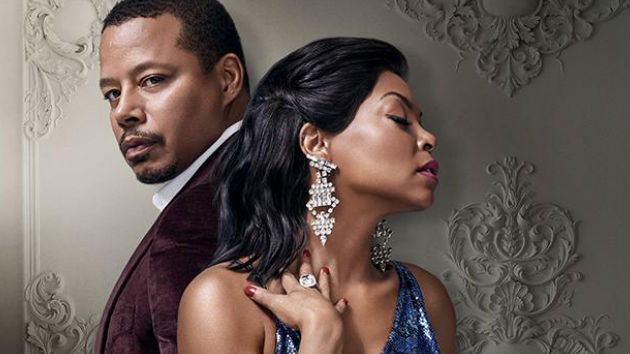 “It’s, like, bittersweet,” Henson says. “What else can I do with Cookie? She’s iconic. It’s one of those characters that will live on long after I’m gone. And it’s like, you want to go out on top. But it’s still bittersweet.”

“Bitter because, you know, for five, six seasons, I knew where my paychecks were coming from,” she jokes.

Even though Henson finds humor in her silly and provocative character, the actress puts on a serious face when it comes time to talk about how the season will proceed without her character’s son, Jamal Lyon, played by embattled actor Jussie Smollett.

As previously reported, after allegations that Smollett staged his own hate-crime attack in January, Empire series co-creator Lee Daniels announced that Smollett would not be returning for the sixth and final season.

However, according to Henson, she’s still like to see him somehow make a return before the show ends.

“We have to see Jussie. I feel like there’s really no way to wrap this show up without him,” she says. “He was such…and is, such an integral part of the show. And we miss him dearly.”

“That character was very important to our show, especially for the LGBT community,” she continues. “So we’re trying to keep him alive without him being there. I know Cookie is…[Be]cause that was her baby. Still is her baby.”

“And he my baby still in real life,” she adds.

The sixth season of Empire returns tonight at 9 p.m. ET on FOX.