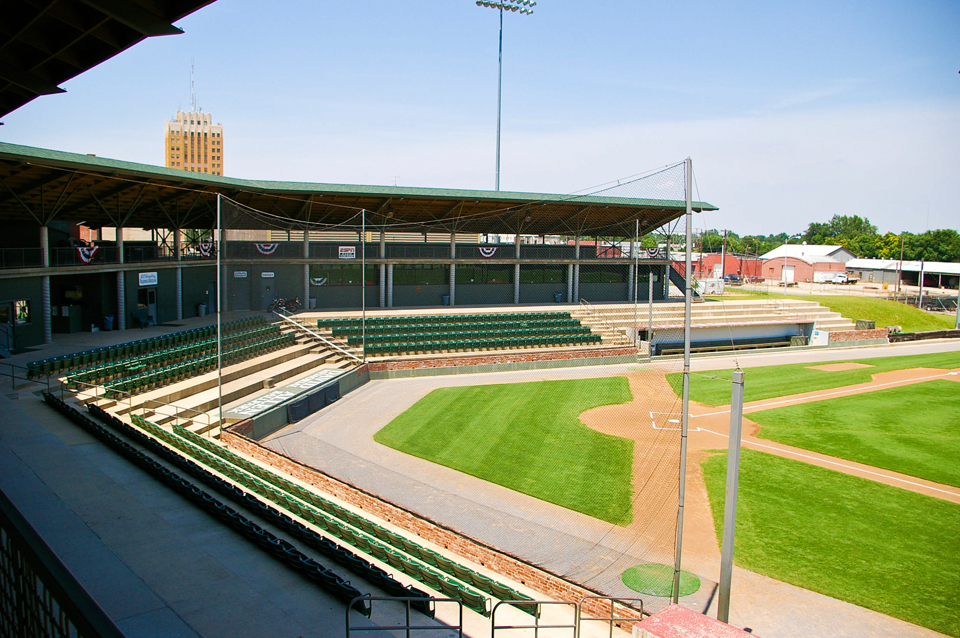 For the first time since 1991, Enid has two players named All-State.

Yes, the season was cut short due to the pandemic, but this doesn’t mean these players can’t be recognized. This will make the third straight year that the Enid Plainsmen have at least one baseball players named All-State.

The two players who were honored with being tabbed All-State by the Oklahoma Baseball Coaches Association were Enid seniors Conner Gore and Colby Jarnagin.

They were also both named to OBCA’s Large West All-State team.

Conner Gore will be following in his fathers footsteps in the fall, heading off to Oklahoma State University to play baseball.