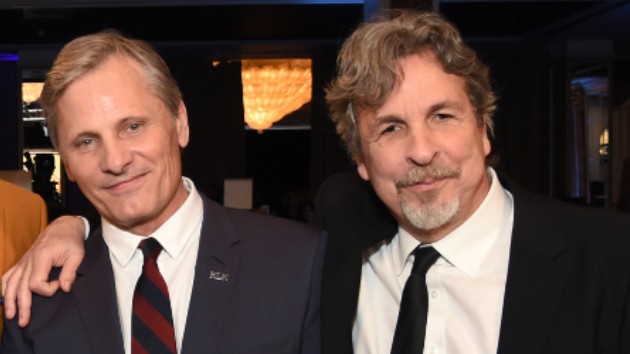 Michael Kovac/Getty Images for AARP(LOS ANGELES) — Peter Farrelly, who won Best Picture and Best Adapted Screenplay for Green Book, is teaming up with one of the movie’s Oscar-nominated co-stars for another based-on-real-life story.

According to Variety, Farrelly and Viggo Mortensen could collaborate on Farrelly’s adaptation of the book The Greatest Beer Run Ever: A True Story of Friendship Stronger than War.

The book, from Joanna Molloy and John “Chickie” Donohue, is based on Donohue’s real-life adventure to track down his childhood friends fighting in Vietnam to share a beer with them.  Farrelly is co writing Beer Run as well.