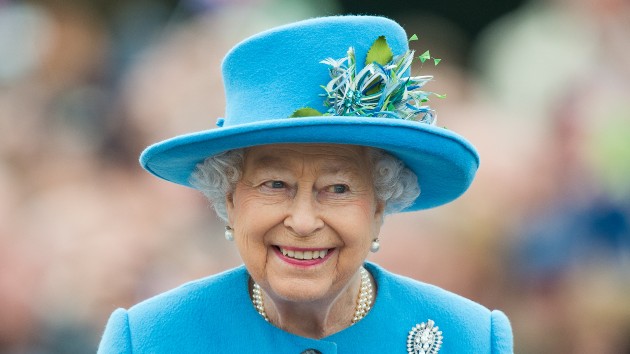 Samir Hussein/WireImageBy KATIE KINDELAN, ABC News(LONDON) — Queen Elizabeth II is working from home like the rest of us during the coronavirus pandemic, and joining video calls too. Buckingham Palace released a video Thursday of the 94-year-old queen on a video call with her daughter, Princess Anne, and four carers to mark Carers Week, a week dedicated to supporting caregivers in the U.K.The video marks the first time the public has seen Queen Elizabeth on a video call.The queen and her husband, Prince Philip, who this week celebrated his 99th birthday, have followed stay-at-home orders in the U.K. since March at Windsor Castle, one of their residences outside of London.Queen Elizabeth’s royal relatives, including her son, Prince Charles, and grandson, Prince William and his wife, Duchess Kate, have also used video calls to carry on their charitable work during the pandemic. The queen’s use of the technology shows once again that she is adept at keeping up with the times.The queen made headlines last year when she personally published her first Instagram post while on a visit to London’s Science Museum. She sent her first tweet during a visit to the Science Museum in 2014 and sent her first email decades earlier, in 1976, according to Buckingham Palace.Updates on Queen Elizabeth and the royal family are shared online via a Royal Family Twitter account with 4.2 million followers and an Instagram account with eight million followers.