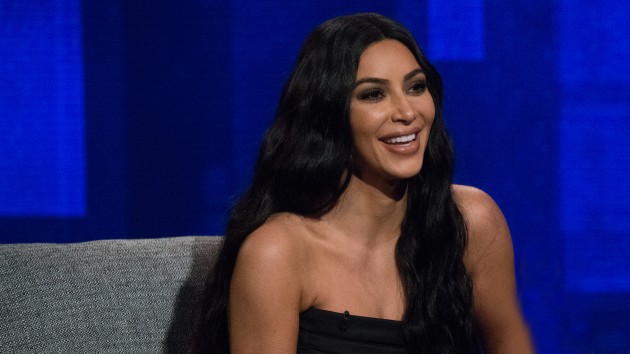 ABC/Heidi Gutman(LOS ANGELES) — Kim Kardashian West is expanding her empire with a lucrative deal with Spotify.  The reality star-turned beauty mogul will now be coming to a podcast near you.

The Wall Street Journal reports that the 39-year-old will launch an exclusive podcast on the streaming platform to discuss her passion for prison reform and her work on the Innocence Project, a nonprofit that strives to overturn wrongful convictions.

The podcast will also feature the voice of Lori Rothschild Ansaldi, a television producer, who will join Kardashian as co-host and co-producer.

Together, the two will not only recount their efforts with the Innocence Project, but highlight all the work it has accomplished over the years in order to raise awareness for the charitable organization.

Spotify confirmed the deal but did not provide further details regarding the currently unnamed project.

The streaming platform has been making waves in the podcasting world, recently snatching up a $100 million deal with Joe Rogan, which gives it the exclusive podcasting rights to the comedian’s popular Joe Rogan Experience.

As for Kardashian, the reality star is currently pursuing a law degree, which will allow her to follow in the footsteps of her late father, Robert Kardashian, who was a defense attorney.

In addition, she recently starred in the two-our Oxygen documentary Kim Kardashian West: The Justice Project, where she followed four inmates that she believed were serving unjust sentences.

It is unknown when Kardashian’s podcast will launch or how much the Spotify deal is worth.