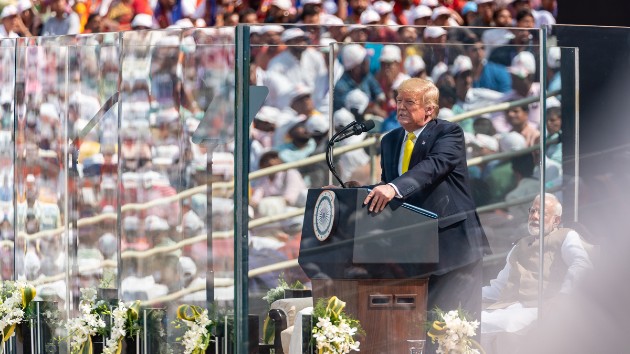 (Tulsa, OK) The city of Tulsa has implemented a curfew for areas around the BOK Center ahead of the campaign rally on Saturday.

Tulsa Police announced that an area of downtown will be off limits until 6 am on Saturday, and will be re-implemented after the rally until 6 am on Sunday.

The curfew is the result of an executive order from Mayor G.T. Bynum citing unrest in both local and national levels.