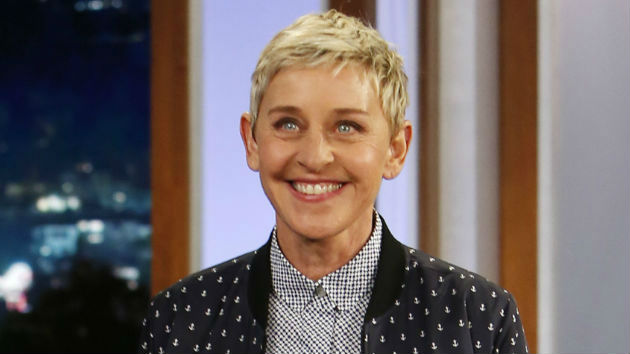 The 62-year-old reportedly “wants out” of the syndicated talk show she’s hosted since 2003 amid employee claims of mistreatment.

Sources told Us Weekly, “She is p****d that people have come forward to share these negative stories about her and feels betrayed.”

The insider added, “She knows she can be tough at times but believes she works hard and is extremely creative and that it’s a privilege to work for her and be around her.”

Both Ellen and her talk show came under fire in mid-July after former employees alleged to BuzzFeed News that their work environment was a toxic one, in which they faced racism, fear, and intimidation.

Ellen issued addressed the claims and issued an apology to her staff on July 30 in an email obtained by ABC News.

“As we’ve grown exponentially, I’ve not been able to stay on top of everything and relied on others to do their jobs as they knew I’d want them done,” she wrote. “Clearly some didn’t. That will now change and I’m committed to ensuring this does not happen again.”

HBO says the fourth season of ‘Succession’ is underway