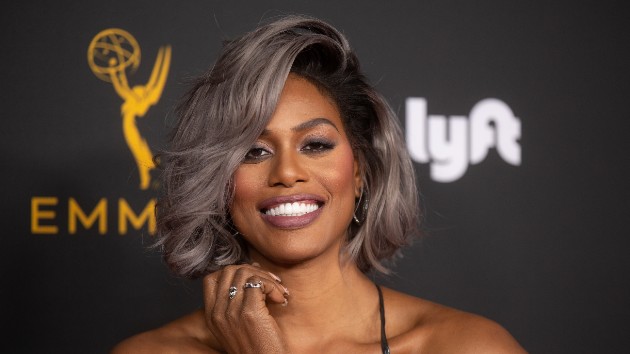 (LOS ANGELES) — The Emmys are bringing in some major star power this Sunday.

ABC and the Television Academy announced on Wednesday that Laverne Cox, Sterling K. Brown, Lin-Manuel Miranda and Morgan Freeman are among the latest stars scheduled to appear and/or present at this Sunday’s Emmy Awards.

Hosted by Jimmy Kimmel, the “72nd Emmy Awards” will be broadcast Sunday, September 20 at 8 p.m. ET on ABC.