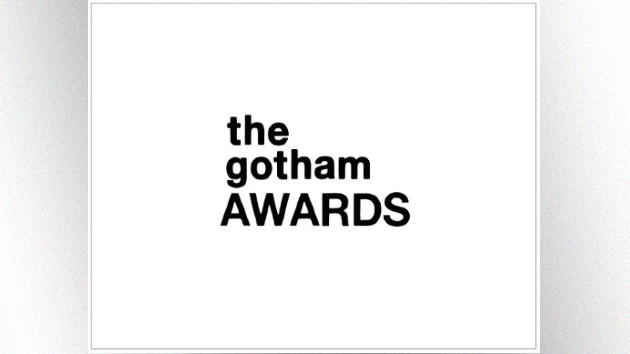 (NEW YORK) — While the Academy Awards has gotten high-profile static for shunning female filmmakers, nobody is going to say that about the Independent Film Project’s Gotham Awards. This year, every nominated filmmaker in the Best Feature category is a woman.

Kitty Green got the nod for her movie The Assistant; Kelly Reichardt was nominated for First Cow; Eliza Hittman got the nod for her film Never Rarely Sometimes Always; Erika James was recognized for her indie, Relic; and Chloe Zhao, who is directing Marvel Studios’ upcoming The Eternals, was nominated for Nomadland.Other nominees of note include a posthumous Best Actor nom for Chadwick Boseman for his work in Ma Rainey’s Black Bottom — a recognition most insiders agree will be repeated as award season ramps up.

The IFP Gotham Awards will be held Monday, January 11, 2021 in New York City.