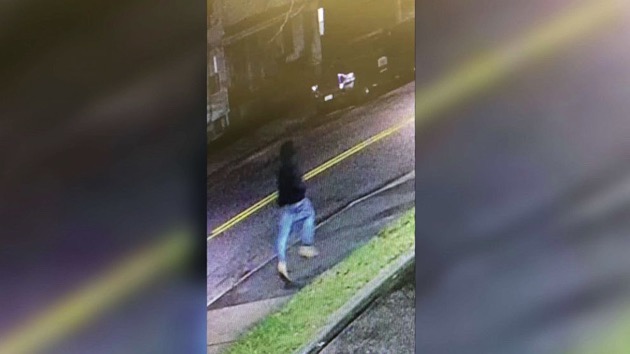 By JULIA JACOBO, ABC News(WALTHAM, Mass.) — Authorities are offering a $5,000 reward to find the person, or persons, responsible for a string of violent attacks on the streets of Waltham, Massachusetts.At least 10 men have been attacked by a blunt force object since Nov. 10, including a man out for an evening stroll, another who was taking the trash out and a Postal Service worker who was delivering mail, according to the Waltham Police Department.A possible 11th attack on a victim who sustained injuries to the face was called into the anonymous tip line, but that attack has not been confirmed, Detective Sgt. Stephen McCarthy told reporters Tuesday at a media conference.All of the attacks have appeared random and unprovoked, authorities said. In each attack, the victim was approached from behind, Police Chief Keith MacPherson said.A potential motive for the attacks “appears to be the thrill of the assault — so someone who is very violent and enjoys seeing someone hurt by this,” MacPherson added.The victims have sustained “pretty serious injuries,” including fractures and lacerations to the face, MacPherson said. Some were hospitalized but all have been treated and released.Victims range in age from their 20s to late 40s and are among a variety of demographics.The attacks seemed to initially be confined to one apartment complex but eventually spread to the city’s downtown area, police said.Police released surveillance video over the weekend showing an individual they believe could be the suspect, described as a Black male, 5-foot-6 to 5-foot-10, and 160 to 180 pounds.Reverse 911 calls were made to residents to caution them to be vigilant and aware of their surroundings before the suspect is caught, putting the city on edge.”There is definitely a fear factor in our city right now,” McCarthy said. “We’ve never experienced anything like this.”Copyright © 2020, ABC Audio. All rights reserved.