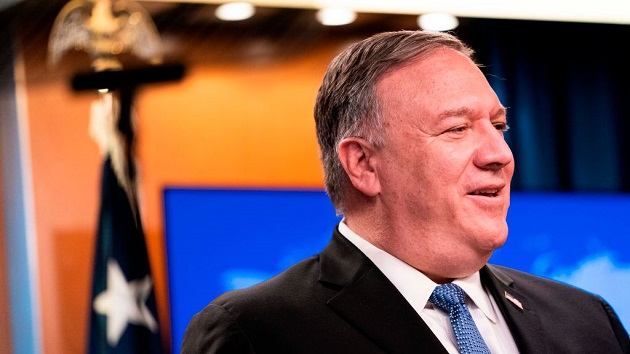 Biden is still testing positive for COVID. How long will he isolate?