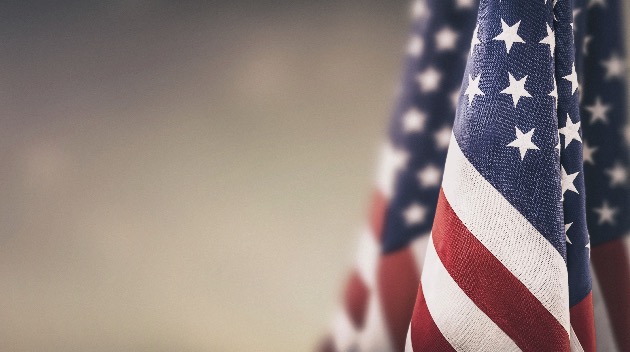 By WILLIAM MANSELL, ABC News(SHREVEPORT, La.) — Louisiana Congressman-elect Luke Letlow died of COVID-19 Tuesday, according to Louisiana Gov. John Bel Edwards.“It is with heavy hearts that Donna and I offer our condolences to Congressman-elect Luke Letlow’s family on his passing after a battle with COVID-19,” Edwards said in a statement Tuesday night. “COVID-19 has taken Congressman-elect Letlow from us far too soon. I am heartbroken that he will not be able to serve our people as a U.S. Representative, but I am even more devastated for his loving family.Letlow, 41, was recently elected to represent Louisiana’s 5th Congressional District. He was poised to take his seat representing Louisiana in the House of Representatives on Sunday.Letlow announced on Dec. 18 that he tested positive for coronavirus and that he would begin following all Centers for Disease Control and Prevention guidelines and would quarantine. By Dec. 21, the congressman-elect said he was undergoing treatment at St. Francis Medical Central in Monroe, Louisiana, for COVID-19.A representative for Letlow announced on Dec. 23 that the Republican congressman-elect was being transferred from St. Francis to Ochsner LSU Health Shreveport Academic Medical Center in Shreveport, Louisiana, to continue undergoing treatment for COVID-19 as his conditions worsened.After the transfer, doctors said the congressman-elect was in stable condition in the intensive care unit and “receiving Remdesivir and steroids as part of his regiment therapy,” according to a statement from Dr. G.E. Ghali, Chancellor of LSU Health Shreveport.A delegation of Louisiana congressional lawmakers, including House Republican Whip Steve Scalise, said they are “devastated” following Letlow’s death.”He was looking forward to serving the people of Louisiana in Congress, and we were excited to welcome him to our delegation where he was ready to make an even greater impact on our state and our nation,” the delegation said in a statement Tuesday. “More than anything, Luke was a loving husband, father, brother, and son, and his family — like so many others who have been affected by this evil disease — needs our prayers.Letlow is survived by his wife, Julia, and his two young children.“Congressman-elect Letlow was a ninth generation Louisianan who fought passionately for his point of view and dedicated his life to public service,” Speaker of the House Nancy Pelosi said in a statement. “As the House grieves Congressman-elect Letlow’s passing, our sorrow is compounded by the grief of so many other families who have also suffered lives cut short by this terrible virus.”Louisiana has had more than 304,000 diagnosed cases of COVID-19 since the pandemic began, with at least 7,397 deaths, according to a count kept by Johns Hopkins University.Copyright © 2020, ABC Audio. All rights reserved.