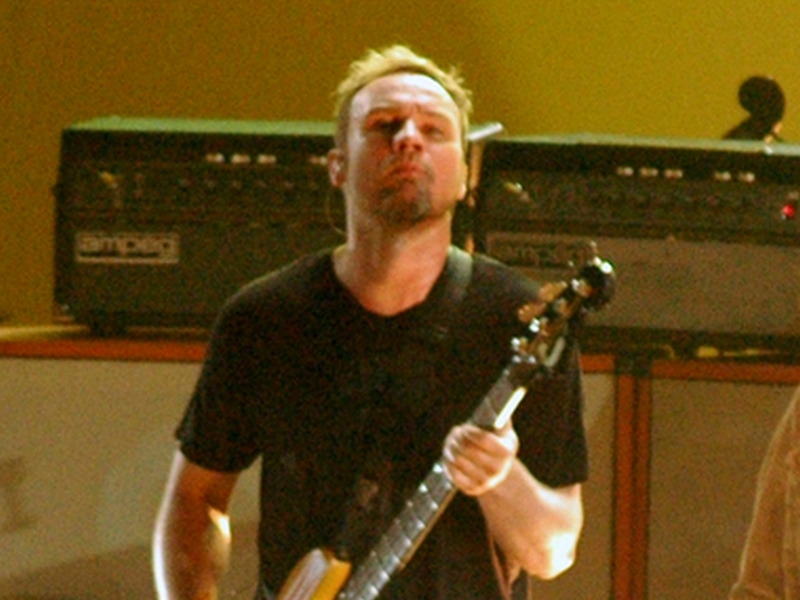 Pearl Jam bassist Jeff Ament has announced his fourth solo album, according to NME.com. The collection, billed as AMENT, and titled, I Should Be Outside, will be released on August 10th and follows his 2020 EP American Deth Squad.

30 years after breaking on the national scene, Jeff Ament said that the doors that early fame opened for Pearl Jam were unimaginable: ["There were a lot of benefits that came out of getting as big as we did early on. We were stoked to play in front of a couple of hundred people at the local bar, y'know? And so to go from that to a couple of years later, Rolling Stones are asking us to open for them and Neil Young's asking us to be his band and all that kind of stuff. . . it was a trip."] SOUNDCUE (:15 OC: . . . was a trip)

Pearl Jam’s Jeff Ament On The Benefits Of Their Early Success :