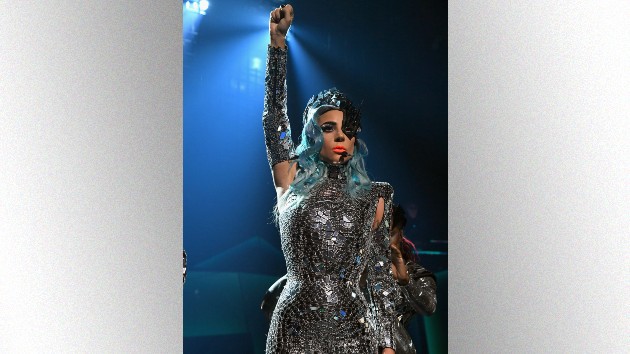 Lady Gaga, Bruno Mars, Bon Jovi and Beyonce were among the winners of this year’s Pollstar Awards, which honor accomplishments in touring.  However, this year’s awards were given out in recognition of an entire decade’s worth of work.

Since 2020 didn’t have much in the way of touring activity, Pollstar instead handed out awards celebrating the most successful artists of the past decade, as well as a bunch of awards for livestreaming.