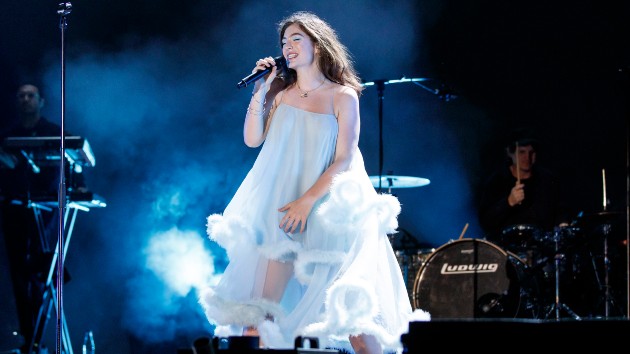 If anyone can relate to Billie Eilish’s rise to stardom as a young teen, it’s Lorde. The 24-year-old “Solar Power” singer opened up about their similar experiences in an interview with BBC Radio.

“We have sent just a few little messages back in the day when she was very young. She’s so, so sweet,” Lorde says. “There’s only a handful of people who understand what that’s like, to be a teenager and have that level of scrutiny on your body and your brain.”

Lorde adds that the two also have a similar support system, which she feels is key to managing sudden success when you’re that young.

“Obviously she’s pretty close with her family, as am I, which I think is really helpful at that age when your world is changing,” she says. “Yeah, I mean the music is awesome. She’s just doing such a good job.”

Both stars have new music on the way. Billie’s gearing up to release her sophomore album, Happier Than Ever, on July 30. Lorde just released her new single, “Solar Power,” with an album to follow later this year.

‘Stranger Things﻿’ star Sadie Sink raves about Taylor Swift: “She can do anything”

Vera Wang discusses designing Gwen Stefani’s wedding dress: “It was couture and made for her”