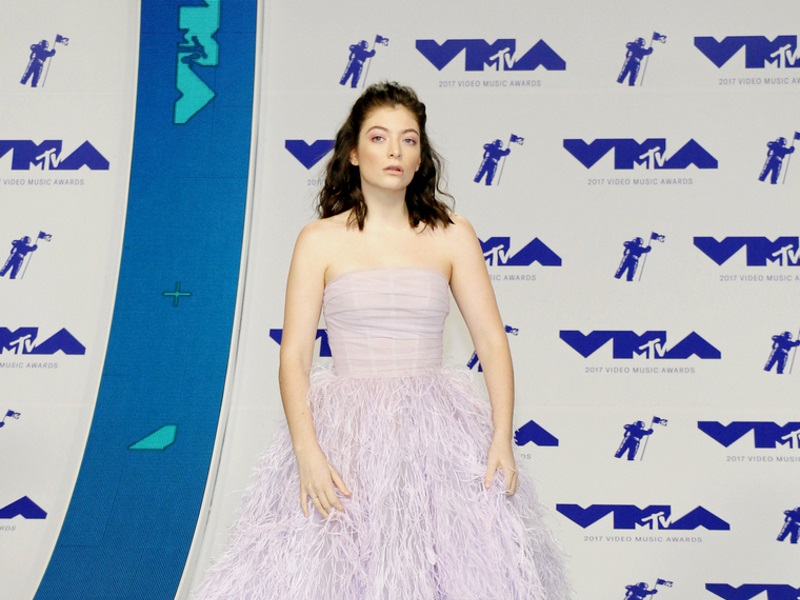 Lorde will release her third studio album Solar Power on August 20th and tickets for her first North American tour since 2018 will go on sale this week.

The 40+ show world tour kicks off its North American leg in Nashville on April 3rd 2022 at the Opry House before concluding at the Santa Barbara Bowl on May 7th. Tickets go on-sale to the general public starting Friday, June 25th.

According to the singer, the 12-track album, produced by Jack Antonoff, is inended to be “a celebration of the natural world, an attempt at immortalizing the deep, transcendent feelings I have when I’m outdoors.”

She continued, “In times of heartache, grief, deep love, or confusion, I look to the natural world for answers. I’ve learned to breathe out, and tune in. This is what came through.”

In honor of Lorde's appreciation for the “natural world,” Solar Power will be released as an “eco-conscious Music Box” rather than a CD. According to a press release, this unique offering will contain extra visual content, handwritten notes, exclusive photos, and a download card that will give purchasers a high-quality download of the music, two exclusive bonus tracks, and access to some special surprises along the way.

Cardi B Says She’s Having ‘Technical Difficulties’ With New Album