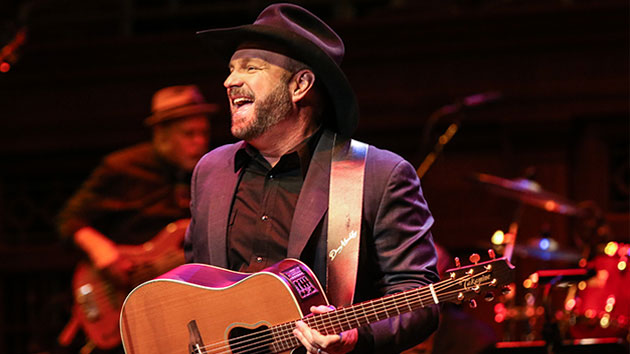 Tickets to Garth Brooks’ Stadium Tour stop at Nashville’s Nissan Stadium went on sale on Friday, and within just two hours, the singer has broken an entertainment sales record.

That’s the latest in a long string of fast-paced ticket sales for Garth’s stadium shows. Last month, fans snapped up 50,000 seats to Garth’s July Salt Lake City show in fewer than 30 minutes after the event went on sale. Not long after, Garth sold 70,000 tickets in the first 47 minutes after sales opened for his Lincoln, Nebraska show.

Meanwhile, fans are continuing to snap up seats to Garth’s Nissan Stadium show, which will be held July 31 at 7 p.m. CT. Per Stadium Database, Nissan Stadium has an audience capacity of 69,143.

When he first announced his Nashville show, Garth admitted that playing the country music capital of the world adds some extra pressure to his set.

“Let’s face it — where’s the one place you really want to shine the brightest? It’s in front of all your friends!” he explained during an installment of his Facebook Live series, Inside Studio G. “So we’ll be trying way too hard. And I’m just hoping to relax and enjoy it.”

“Y’all know exactly where I’m going with this”: Jordan Davis teases release of “What My World Spins Around”