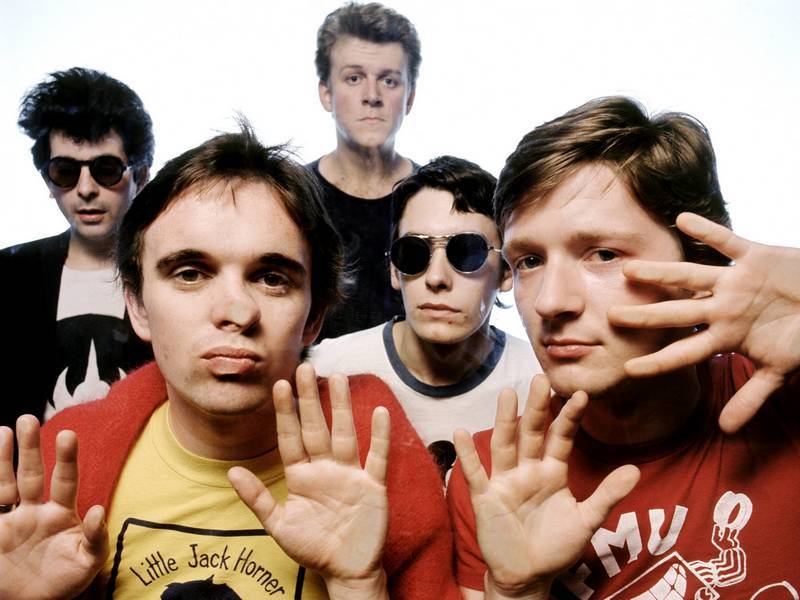 Squeeze has added two-dozen summer and fall shows on top of their upcoming package tour with Daryl Hall & John Oates. The solo Squeeze stops, which features the band's co-founders and songwriters Chris Difford and Glenn Tilbrook, start prior to the Hall & Oates dates, kicking off on August 1st at Nashville's legendary Ryman Auditorium, and will play throughout the joint tour, which wraps on October 7th in Portland, Oregon at Moda Center.

Chris Difford said of the upcoming Squeeze dates: “I’m so excited to be back on stage and in the thick of our wonderful set list of songs. Seeing an audience again will be inspiring and emotional, it’s been too long.”

Glenn Tilbrook added, “I think this is my most anticipated U.S. tour since our first in 1978. Our great band is just getting greater and we are also welcoming (bassist) Owen Biddle, who joins us from Nashville. Can’t wait to see you!”

Although Difford & Tilbrook had been hesitant in the past over using the Squeeze moniker without a majority of its classic members, Glenn Tilbrook told us that, basically anything he and Chris Difford write and record together can only be labeled “Squeeze”: “Rather foolishly, from my point of view, anyway, I was very into the idea that a band is a certain set of people, and then if that set would be blown around, it's not that band anymore. Now, I see it differently, although there are similarities, because, I think this version of Squeeze that we have now is a proper band. It's not me and Chris and anonymous people; it's people who have character and personality, and play, brilliantly — very differently to the old Squeeze. But, I think that's. . . that's a blessing. You don't wanna go on doing what you've already done. You wanna break out somewhere else and do something that's interesting to everyone.”