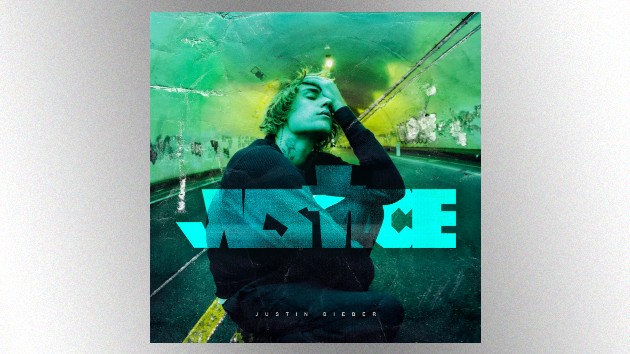 The Recording Industry Association of America, which hands out Gold and Platinum certifications, is out with its mid-year roundup, and the big winners are Justin Bieber and Olivia Rodrigo.

Justin’s album JUSTICE and Olivia’s album SOUR are the only albums released so far in 2021 that have gone Platinum, signifying sales of one million units or more.  In addition, Olivia’s number-one smash, “Drivers License,” is the top-selling single of the year so far: It’s gone triple Platinum, with sales of three million units.

Only five albums released this year achieved Gold status for sales of 500,000 units, among them, Maroon 5‘s new album, JORDI, DJ Khaled‘s Khaled Khaled, and Giveon‘s When It’s All Said and Done…Take Time.

Finally, just 20 singles released in 2021 have attained Gold or Platinum status.  Some of those include Lil Nas X‘s “Montero (Call Me By Your Name)”; Justin’s “Anyone,” “Hold On” and “Peaches”; Olivia’s “Good 4 U” and “Deja Vu”; Silk Sonic‘s “Leave the Door Open”; Saweetie and Doja Cat‘s “Best Friend”; Dua Lipa‘s “We’re Good”; and Maroon 5’s “Beautiful Mistakes.”