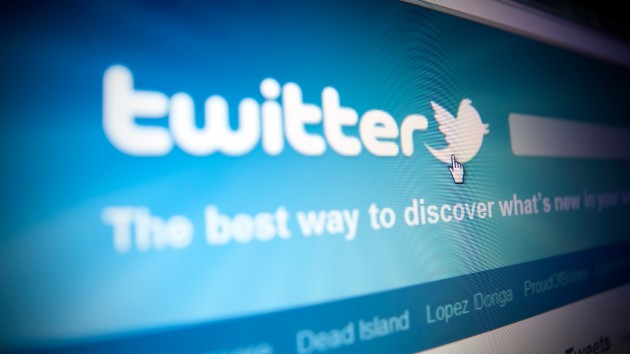 (NEW YORK) — The NFL and Twitter announced a new game plan on Thursday.

The league extended its partnership with the social network in a multi-year deal, which will include the use of Twitter Spaces, Twitter’s new live audio feature.

“The commitment to Twitter Spaces represents another innovative step forward in the longstanding partnership between the NFL and Twitter,” Blake Stuchin, the NFL’s vice president of digital media business development, said in a statement. “We’re excited to bring NFL fans a new way to engage with live audio ahead of our biggest events of the year and every week throughout the NFL season.”

The league plans to host more than 20 Twitter Spaces for the upcoming 2021 season. They will “include participation from current NFL players and other NFL talent to discuss season matchups and insights,” the NFL said.

“We’re excited to super-serve NFL fans with even more of what they love to see on Twitter, including epic touchdown highlights all season long,” Twitter’s head of U.S. sports partnerships, TJ Adeshola, said in a statement. “In addition to fueling the timeline with the best moments from each game in real time, we’ll be doubling down on innovation by leveraging our live audio format, ‘Spaces’, to bring fans even closer to the game.”