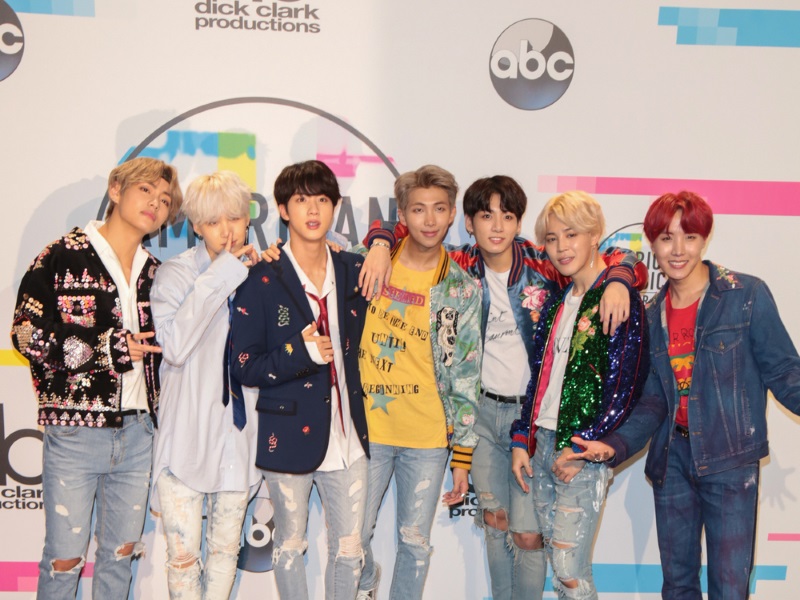 The custom suits BTS wore for their Grammy Awards performance earlier this year will be sold at a charity auction for MusiCares.

The K-pop group wore custom Louis Vuitton suits to perform their hit “Dynamite” and it marked their first Grammy performance.

The sale, hosted by Julien’s Auctions, will be held January 30, during the run-up to the 2022 Grammys.

Other items include a silver dress Katy Perry performed in, a jacket worn by Lionel Richie, and a white and gold, long sleeve dress, worn by Dolly Parton.

Proceeds will helps provide health and other safety-net assistance for those who need it in the music industry.