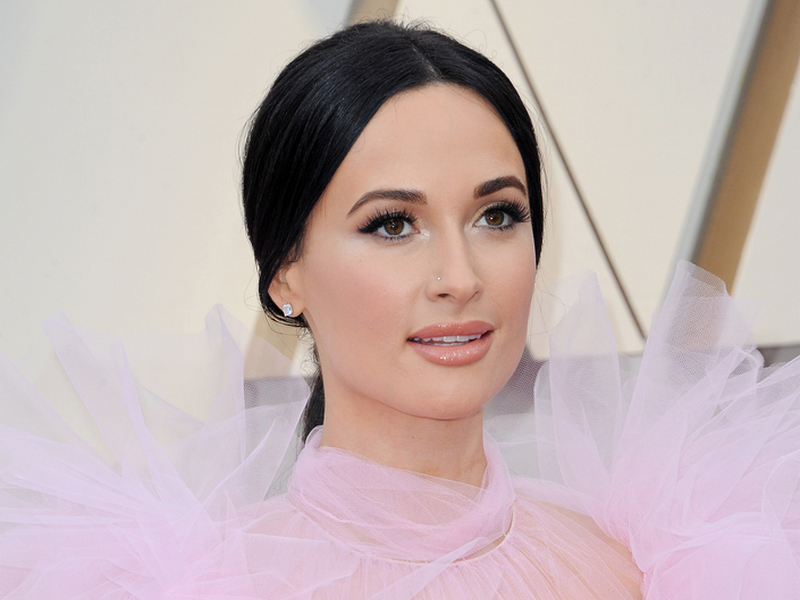 For next year's Grammy Awards, Kacey Musgraves‘ new album, Star-Crossed has been excluded from the country music category and will instead, compete in the pop category.

Musgraves summed up her feelings in an Instagram story with a photo flipping a double bird to the audience.