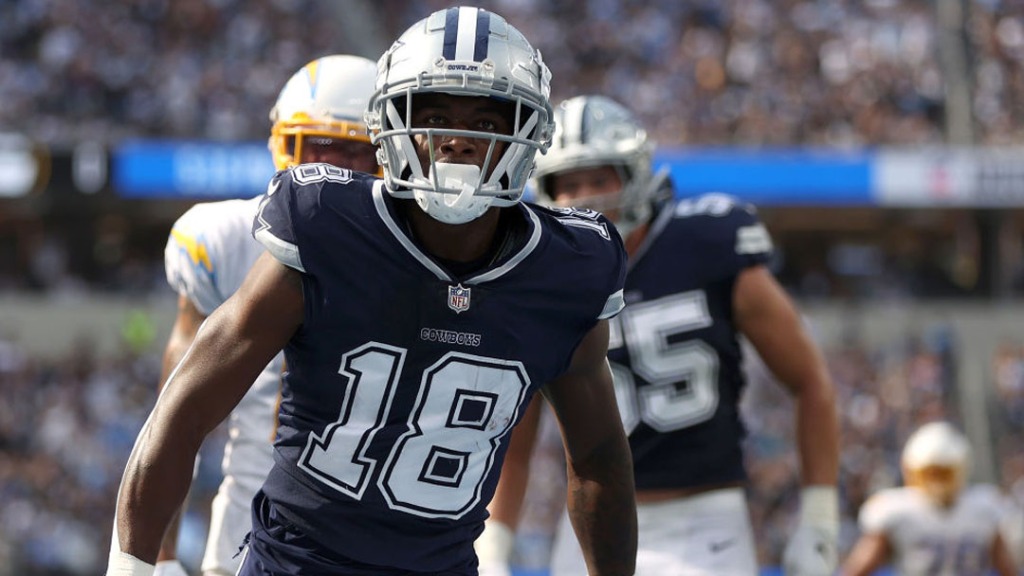 THE COLONY, Texas (CBSDFW.COM) – Dallas Cowboys starting safety Damontae Kazee is out on bond after being arrested by The Colony Police early Tuesday morning, Oct. 19 for allegedly driving while intoxicated.

The Dallas Cowboys said they were aware of the situation and had no comment on the matter at this time.

This is Kazee’s fifth NFL season, but his first with the Cowboys after spending the first four years of his career with the Atlanta Falcons.

Damontae Kazee #18 of the Dallas Cowboys at SoFi Stadium on September 19, 2021 in Inglewood, California. (Photo by Ronald Martinez/Getty Images)

Kazee has started all six games for the Cowboys this season.

The Cowboys are on a bye week following an overtime victory at New England on Sunday.