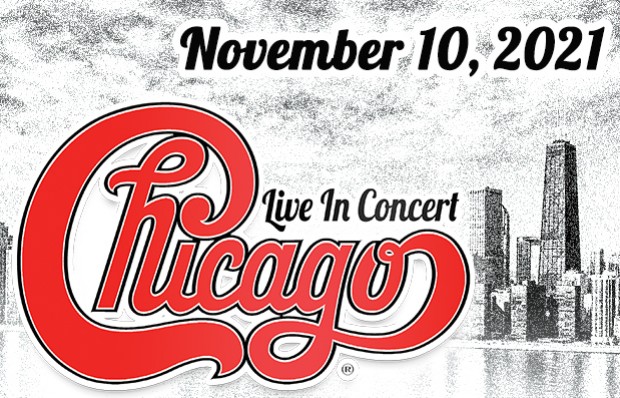 It took four attempts due to the pandemic, but the Stride Bank Center will finally welcome Rock and Roll Hall of Famers Chicago on Wednesday night.
Hailed as one of the “most important bands in music since the dawn of the rock and roll era,” by former President Bill Clinton, the legendary rock and roll band with horns, Chicago, came in at #4, the highest-charting American band in the chart’s history, in Billboard Magazine’s Top Bands And Duos. And Chicago is the first American rock band to chart Top 40 albums in six consecutive decades.
Original band members Robert Lamm and James Pankow were inducted into the Songwriters Hall of Fame in 2017. These legendary songwriters wrote mega-hits such as, “25 or 6 to 4,” “Saturday In The Park,” “Feelin’ Stronger Every Day,” “Make Me Smile,” and many others.
Tickets purchased for any of the previous dates will be honored Wednesday night. Tickets start at $40 and are available at StrideBankCenter.com, 855.TIX.ENID or the Stride Bank Center administration office.

Concert Replacement Work to Cause Closures at Cherokee & Adams

Disney Princess – The Concert U.S. Tour to Stop in Enid in February of 2022