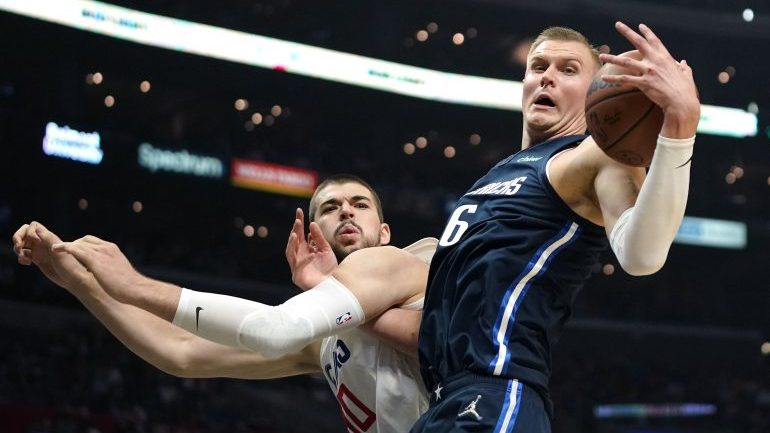 LOS ANGELES (CBSDFW.COM/AP) – Paul George scored 12 of his 29 points in the third quarter as the Los Angeles Clippers ended a two-game losing skid with a 97-91 victory over the Dallas Mavericks.

Reggie Jackson scored eight of his 23 points in the decisive third as the Clippers turned a one-point halftime deficit into nine-point lead after being up by as much as 10 in the quarter.

Kristaps Porzingis had 25 points with eight rebounds as the Mavericks played their third consecutive game without star Luka Doncic, who is on the mend from a sprained left knee and ankle.

The Mavericks take on the Clippers again on Tuesday, November 23 at 9:30 p.m.

Upsets By North Texas, Others Push Bowl-Eligible Teams To 83